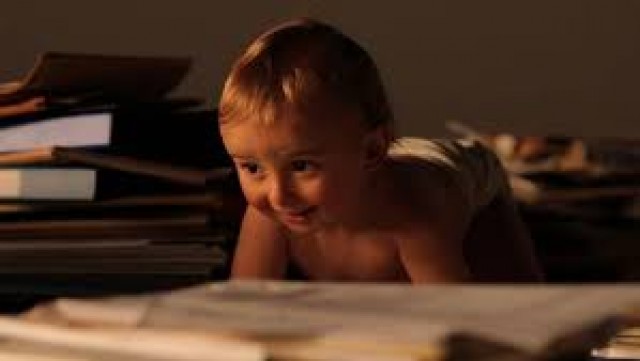 The scientific community has long-regarded the University of Otago’s ground-breaking Dunedin Study as an invaluable research tool, but it will receive unprecedented levels of public attention when a television documentary on its findings reaches global audiences later this year.

The four-part series Why Am I? -The Science of Us will screen nationally in 2016, before reaching international audiences via networks covering 70 countries, including BBC Asia and SBS Australia.

Documentary maker, Mark McNeill, said the New Zealand On Air funded series had attracted worldwide interest because the ground-breaking study addressed "fundamental'' questions about what it meant to be human.

Although widely recognised in the international scientific community as an “invaluable” research tool, and having produced some of the most quoted papers in scientific literature, the Study was almost unknown by the wider public, Mr McNeill says.

"Producer Mark McNeill and Editor Irena Dol have done an exquisite job of bringing to life the findings of our long-running study. They have managed to stay true to the science whilst making it accessible and compelling viewing. I'm delighted with the end result. It is a fitting tribute to the 1037 study members who have made it all possible", he says.

Over the past 40 years, the Study has documented every aspect of the health, development and well-being of the 1037 Study members born in Dunedin in 1972–73.

The Study has yielded some 1200 research articles, reports, books and book chapters, which have influenced thinking and policy-making both here and around the world, Professor Poulton says.

Although established as a “public good research enterprise”, it has generated NZ$12.5 million from overseas funding agencies.

Since its inception, Study findings have been used in a wide range of investigations, including child health, injury prevention, ageing, infertility, the genetic basis for antisocial behaviour, and links between drug abuse and adult psychosis.

More recently, the Study published work quantifying the pace of ageing among cohort members. It was described as the fourth most important scientific discovery in 2015 in the US publication Science News: Magazine of the Society for Science & the Public.

Global TV networks queue for documentary on the four-decade Dunedin study that unlocks the secrets of our lives. Stuff.co.nz - 14 February 2016