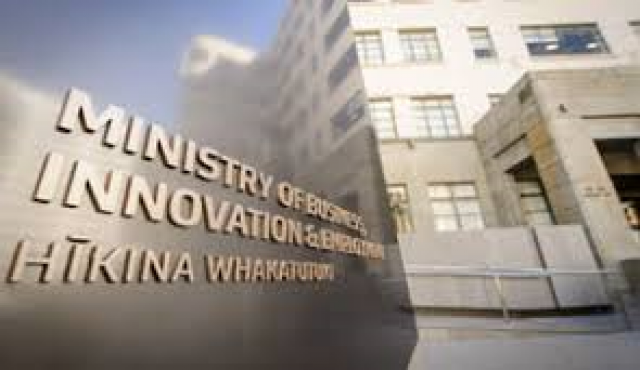 With Health Research Council funding about to run out, the Dunedin Study has been thrown a $641,000 lifeline by the NZ Ministry of Business, Innovation and Employment (MBIE).

The most recent Dunedin Study funding gained was a $1.85 million HRC programme grant in 2008, with a further $5.5 million in extension funds awarded from mid-2012. That funding runs out at the end of June 2015, and the application to continue programme funding submitted to the HRC earlier this year was declined, for the first time.

The Dunedin Study has followed the developing lives of 1037 babies born in the city in 1972-73, and the resulting research has proved internationally influential.

MBIE Science, Skills and Innovation Deputy Chief Executive, Paul Stocks, said the Dunedin Study of human health, development and behaviour had gained international recognition. This reflected several factors, including the high calibre of its research and the ''significance of its ground-breaking findings''. But the Study's long-term nature and its broad coverage across a range of sectors - health, social, education and justice - meant it did not ''easily fit within existing funding criteria''. MBIE was ''very pleased'' to contribute a base level of funding this year, he said.

Study Director, Professor Richie Poulton, said he took ''tremendous heart'' from MBIE's support and its recognition of ''the importance of the Dunedin Study for the country''. ''And my staff also feel most grateful because they all continue to have a job,'' he added. The Study has four full-time Dunedin staff and other part-time staff also played a crucial role in the Study's success.

The funding had ''given us breathing space'' and Study organisers would now have to ''think deeply and carefully about the future'', Professor Poulton said.

He acknowledged the Dunedin study had been supported by the HRC but ''everything changes'', and the Study's primary funder in future might not be the HRC.

''I feel extremely positive about the future,'' he added. MBIE had shown ''incredible faith in us'' and he was convinced that faith would be repaid.