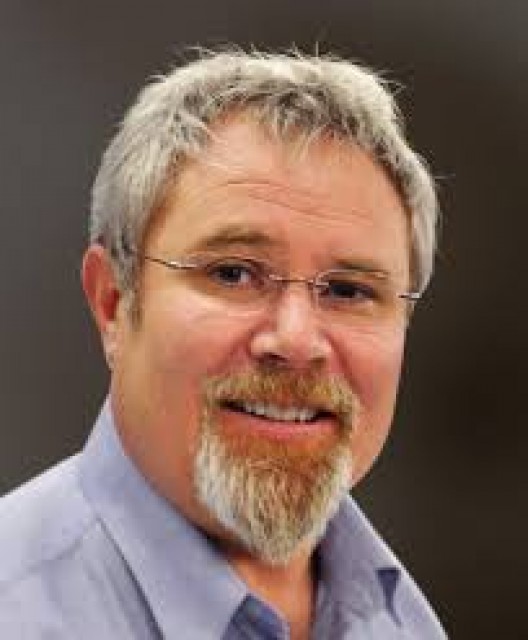 Professor Richie Poulton, has recently been appointed to the new role of Chief Science Advisor for the NZ Ministry of Social Development, and will work to improve the use of evidence in policy development and advice. He will perform this part-time role in addition to his current duties as Director of the Dunedin Study.

“I am thrilled to welcome Professor Poulton on board,” says Brendan Boyle, MSD’s Chief Executive.

“Professor Poulton is very well placed to fill this role, having throughout the course of his distinguished academic career published prolifically on issues with high relevance to the work of the Ministry, especially concerning the wellbeing of children and families.  I am proud that MSD is attracting internationally acknowledged experts”.

In his new role, Professor Poulton will act as a conduit for scientific research and robust evidence into the work of the Ministry.  He will also work to establish stronger linkages between Ministry staff and external academics and other research organisations and liaise with the Prime Minister’s Chief Science Advisor and other departmental chief science advisors.

“I’m excited to have the opportunity to facilitate the uptake of research findings so they can help make vulnerable people’s lives better”, says Professor Poulton.

Professor Poulton continues his engagement with the University of Otago, while filling the role of Chief Science Advisor on a part-time basis.

Professor Harlene Hayne, Vice-Chancellor of the University of Otago, says that Professor Poulton is eminently suited to the new role.

“The University of Otago is highly committed to using the research we conduct to solve some of New Zealand’s most important problems.  Through his leadership of the world-renowned Dunedin longitudinal study, which is one of the most detailed studies of human health and development ever undertaken, Professor  Poulton has already demonstrated his ability to translate research into policy.  In his new role, Professor Poulton will be in the perfect position to advise Government on the best way to capitalise on research from New Zealand and around the world.”

“The appointment of Chief Science Advisor to the Ministry of Social Development is a major step forward in the Government’s and State Services’ commitment to enhance the use of evidence in informing policy development and evaluation.  I am delighted that Professor Poulton has agreed to take on this task, he is extraordinarily well qualified for the task and I look forward to working with him”, says Professor Gluckman.