Children with more self-control turn into healthier and wealthier adults 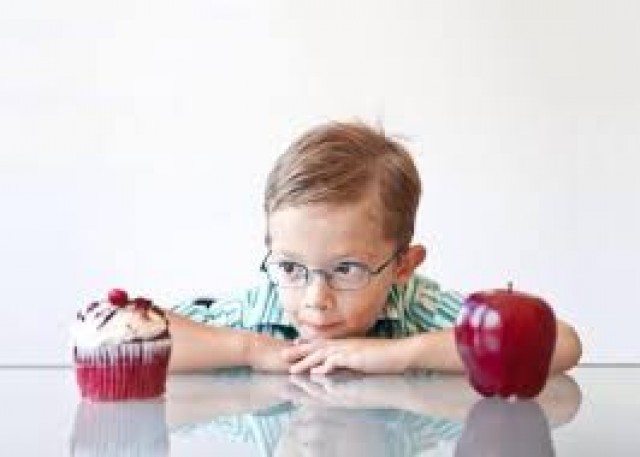 Young children’s self-control skills — such as conscientiousness, self-discipline and perseverance — predict their health, wealth and criminal history in later life regardless of IQ or social background, according to latest findings out of the Dunedin Study.

An international team led by Professors Avshalom Caspi and Terrie Moffitt, both of Duke University and King’s College London, and Professor Richie Poulton of the University of Otago carried out the research, which provides the first hard evidence that childhood self-control does influence adult outcomes in the general population.

Their findings suggest that even small improvements in self-control for children and adolescents could yield important reductions in costs of healthcare, welfare dependency, and crime to a nation. The research is published today in the prestigious US-based journal, the Proceedings of the National Academy of Science (PNAS).

The researchers assessed the self-control of more than 1000 people born in Dunedin between 1972-1973 during the first decade of their life and then examined their health outcomes, wealth outcomes and criminal conviction history at age 32.

Professor Moffitt says that even after accounting for study members’ differences in social status and IQ, children as young as three who scored lower on measures of self-control were more likely than children with higher self-control to have the following outcomes as adults:

“However, we also found that children whose self-control increased with age tended to have better adult outcomes than initially predicted, showing that self-control can change and with desirable results,” Professor Moffitt says.

The results also suggest that like a rising tide that lifts all boats, all children — even those who already have above average self-control — could reap later rewards from universal interventions designed to improve such skills, especially in childhood but also in adolescence, she says.

“This is a highly uplifting message. Not only could the most vulnerable children have a better chance at a happy and healthy life, there is the potential for across-the-board benefits in personal, social and economic well-being.”

Professor Moffitt says the research indicates that low self-control makes children vulnerable to “snares” that could have life-long impacts on their health, wealth and well-being.

“These children tended to have difficulties while they were adolescents, including starting to smoke tobacco, becoming a teen parent of an unplanned baby, and leaving secondary school with no qualification.”

These difficulties accounted for the low self-control children’s poor adult outcomes in part, but even low-self control children who were non-smoking, non-parent, high-school graduates still had poorer outcomes at age 32, she says.

“Our research singles out children’s self-control as a clear target for prevention policy, apart from all other influential features of children’s backgrounds, such as their family life, socio-economic status or the child’s intelligence.”

Professor Moffitt says the challenge now is to develop interventions specifically focused on improving self-control skills that can be offered on a universal basis to young people.

“There have been some promising small model projects in this area, but much more work needs to be done to come up with something that could be applied on a wide scale with a good cost-benefit ratio,” she says.

The work for this study was supported through funding from the Health Research Council of New Zealand.